The textile and ethnographic museum in Aš

The history of the Museum in Aš dates back to 1892, when, at the instigation of the then mayor Emil Schindler the museum was founded. Until the early 20s of the 20th century the museum had faced problems of exhibition and storage space, which were solved by the municipality by locating the museum in two rooms of the former secondary grammar school. The museum collection, which gradually grew over the years, was created mainly thanks to donations by Aš townspeople and wealthy industrialists. Among the major donors were Eduard Geipel and Ernst Adler. The collection included glass and ceramic items, furniture, costumes, books, paintings, historical weapons or souvenirs that the townspeople and factory owners brought back from their travels around the world, especially from Africa.

The museum's collections suffered greatly after World War II. As the museum moved several times and because of burglaries, a huge number of collector´s items were lost, including registers. In the mid-60s of the 20th century, the final location of the Aš Museum became the so-called "mansion" on Mikulášský Hill.

The once separate part of the town near the Catholic church of St. Nicholas, where one of the Catholic branches of the otherwise Evangelical house of Zedtwitz had its seat, was called Mikulášský Hill. The seat of residence of the Zedwitz House is located in this so-called "mansion" (zámeček). However, in 1814, the „mansion“ (zámeček) as well as the other 2/3 of the town burned down in a devastating fire. The Lords of the Zedtwitz Family decided to sell the burned-out area to the stocking maker Unger. In 1898, the land with its residential and farm buildings were bought by the factory owner Klaubert (01). The residential house (02) has stood there until today and it serves as the seat of the Aš Museum. On the site of the farm buildings the museum´s garden was set up. Since the museum building is located on the site of the former Zedwitz mansion, this name has remained to this day ... it is simply called the "mansion" (zámeček).

After moving the collections to new premises the re-cataloging process began. Since the population of Aš had earned their living mainly by the production of textiles in the past, in the 70s of the 20th century it was decided that the museum would focus on documentation and collection of objects connected with the textile industry. This resulted in a unique collection documenting the former glory of now almost non-existent textile industry in the Aš region.

What can be seen in the collections of the Aš Museum? We can see items of ethnographic character such as folk furniture, everyday objects, ceramics, porcelain and glass items, paintings, historical weapons, uniforms or liturgical objects (03). There is a significant collection of watercolors by Karel Šrámek (04) and a collection of photographs (05), which documents the development of the town of Aš from the mid-19th century to the present. As far as the textile industry is concerned, the museum houses a collection of equipment used for hand-made as well as machine production of fabrics and knitwear - from a flax breaker to a spooling device as well as looms (06) and knitting machines (07), followed by historical irons or printing blocks and clothing from the 19th and 20th centuries. The most important textile collection is the collection of gloves which includes 22,000 pairs of gloves that were manufactured in the factories in Aš in the mid 20th century (08).

The collection items are exhibited in the museum either in a short thematic exhibition, or a long-term exhibition. Textile items are on display in the "mansion" (zámeček), as a part of an exhibition entitled "Aš on the table and on the wall". The exhibition was created in cooperation with Plauen in Saxony. Since May 2014, the ethnographic collection has had its own exhibition (09) thanks to the project "Meetings and Exhibitions – a cooperation project between the museums in Mylau and Aš". The exhibition is housed in the former municipal library and firehouse (10) in Poštovní Square in Aš. The exhibition occupies the entire first floor, which was once part of the library (11). At the beginning of the 21st century, the fire brigade moved out of the building. Therefore, to this day, the building is referred to as a "firehouse". The construction of the building was commissioned by the municipality of Aš, and it was based on the design of architect Emil Rössler in 1932. In 2009, due to its high cultural importance, the building was declared a cultural monument The original library cabinets as well as glass windows in the lecture hall have been preserved until now(12).

The Aš Museum not only presents exhibitions, but also organizes lectures on various topics such as the history of Aš and the textile industry. We also try to help researchers who approach us with their questions about the history of Aš.

A central register of stone conciliation crosses (13) as well as minor monuments of the Czech Republic, a regional register of border and boundary markers and a basic documentation of horizontal water works are maintained by the Aš Museum. The Stone Crosses Research Society, which is part of the Aš Museum, organizes meetings of contributors and researchers who are interested in minor monuments. The meetings takes place every year in late September. The 30th anniversary meeting of the Society was held in 2013. By the end of 2014, 2,567 stone crosses in the Czech Republic, 362 crosses from abroad (Slovakia, Germany, Poland), 1029 border and boundary markers and 7,816 minor monuments were recorded in the register. An extensive library which deals with the topic is part of the register. 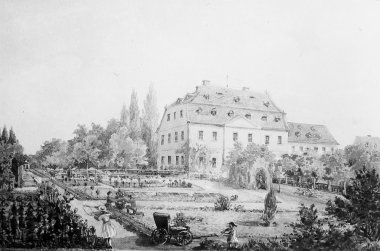 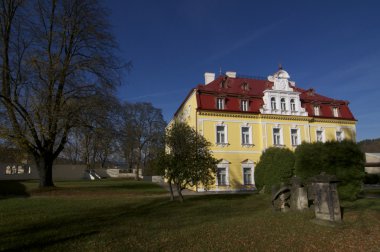 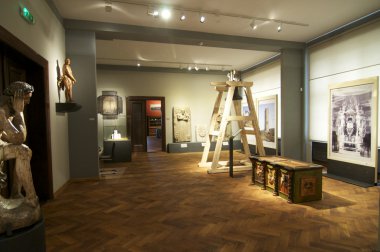 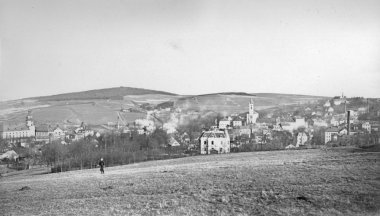 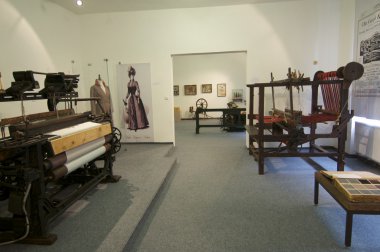 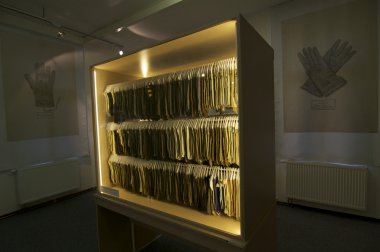 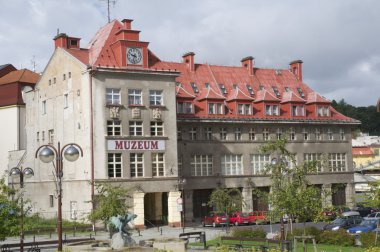 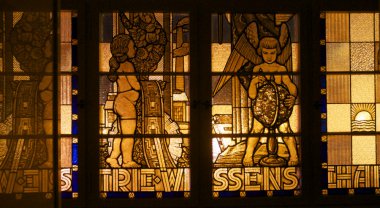 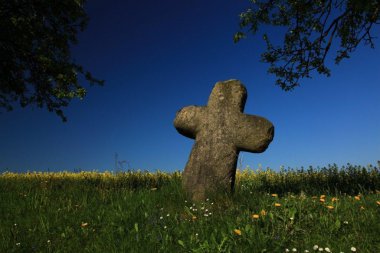